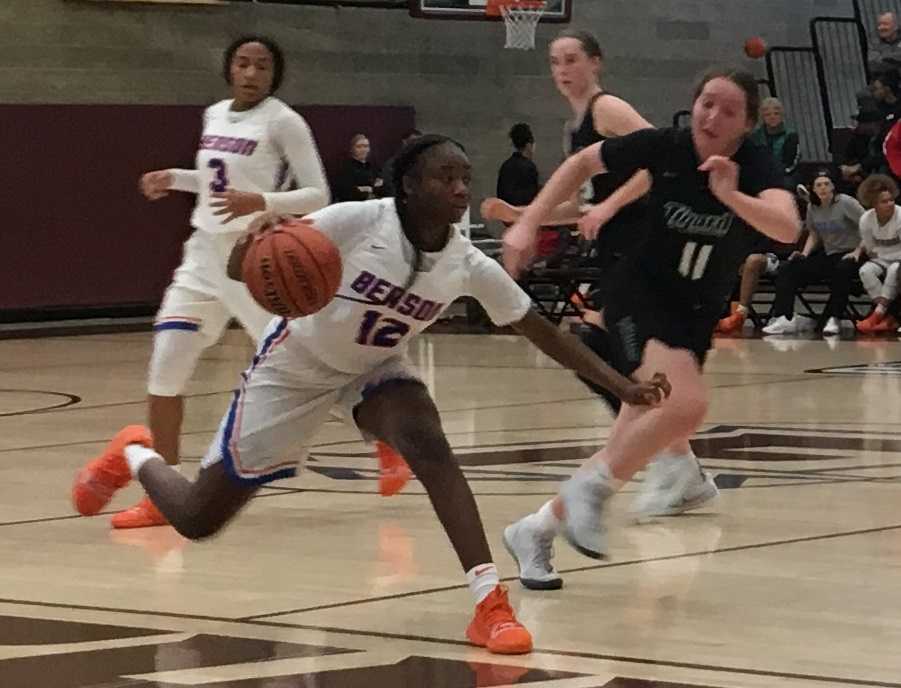 A rundown of Thursday's action at the Pacific Office Automation Holiday Classic at Franklin High School:

The Torreys held Camas to 22-percent shooting, including 1 of 11 on three-pointers. Jalena Carlisle and Haley Hanson scored six points apiece for the Papermakers.

Southridge 51, Clackamas 17: The Skyhawks dominated the Cavaliers, holding them to 5 for 34 from the field and forcing 21 turnovers.

Garfield (Wash.) 61, McMinnville 41: The Bulldogs of Seattle, the state runner-up last season, had little trouble with the Grizzlies, leading 16-7 after one quarter and 30-14 at half.

Grant 68, Sheldon 57: Schuyler Berry, a 6-2 sophomore, made 9 of 13 shots and had 23 points and eight rebounds as the Generals rallied past the Irish.

Grant trailed 44-41 entering the fourth quarter but outscored Sheldon 27-13 to pull away. Amaya Aldridge had 12 points and seven assists and Marin Leonard and Monka Hickok each added 11 points for the Generals.

Sheldon got 21 points from Aly Mirabile and nine points and eight rebounds from Makayla Scurlock.

JaQuaya Miller, a 6-4 post who has committed to Washington, made 7 of 12 shots and finished with 21 points, nine rebounds, three assists and three steals. Jordyn Jenkins, a 6-2 junior, made 7 of 8 shots and had 17 points.

Leah Doutt had 19 points and eight assists for McNary.