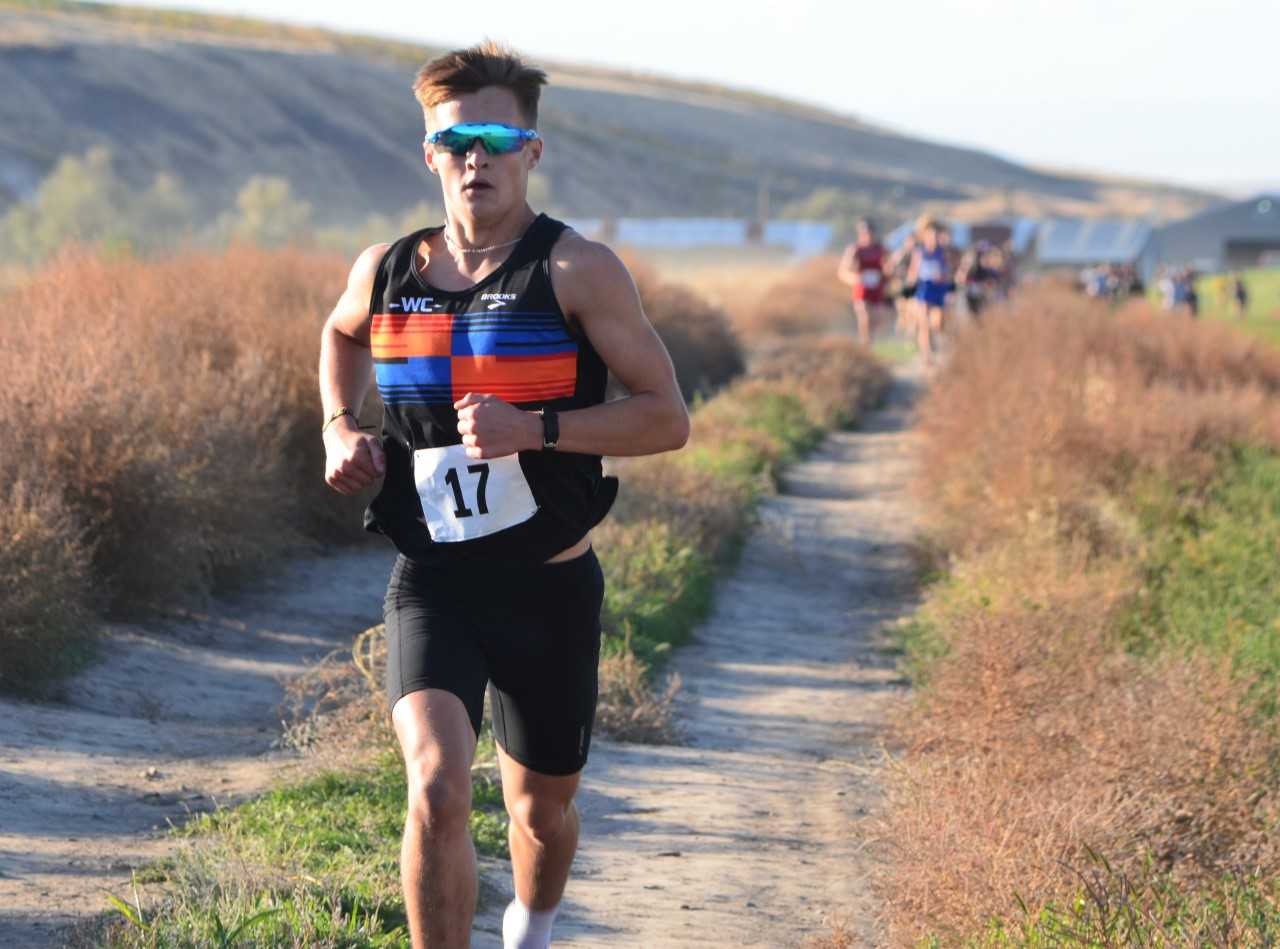 Enterprise cross country teams have been on quite a run in recent seasons.

This season, the Outlaws boys team has won all five invitationals it has entered. And senior Zac Knapp is undefeated, winning all five races.

“The kids have really stepped up this year, more so than ever,” coach Dan Moody said. “I don’t know if they have something to prove, but they are putting a lot of effort into all the practices. The kids are really excited. They came back with a vengeance this year.”

Knapp finished in third place at the past three state meets, but this year he is fully committed to cross country and it is paying big dividends.

“He was always going to go to college and play soccer. He loves soccer,” Moody said. “This year, about five weeks ago, he made a decision that he was going to run cross country. Since then, it has totally changed him. He’s having a lot of fun, that’s the main thing.”

“He wants to be a state champion this year,” Moody said. “I know there are some pretty tough kids and Zac knows that.”

Enterprise has an experienced lineup, even after losing senior Henry Coughlin, who transferred to Crescent Valley and is one of the top runners in 5A. Seniors Bayden Menton and Ian Goodrich, along with junior Weston Wolfe, all have state meet experience from the 2019 championship team.

The girls team has not been completely healthy yet this season, but coach Moody is hopeful they can get better by district and state.

“We’ve had a cold going through this year,” Moody said. “It hit the girls pretty hard this year. We haven’t had a meet yet where we have been 100 percent.”

Unfortunately, the meet on the Outlaws' schedule for this week was canceled. It will just mean more time for hard workouts.

“We are training through everything, until state,” Moody said. “That is always what we look forward to. It’s always a pleasure to be in Eugene, to be back there and running.”