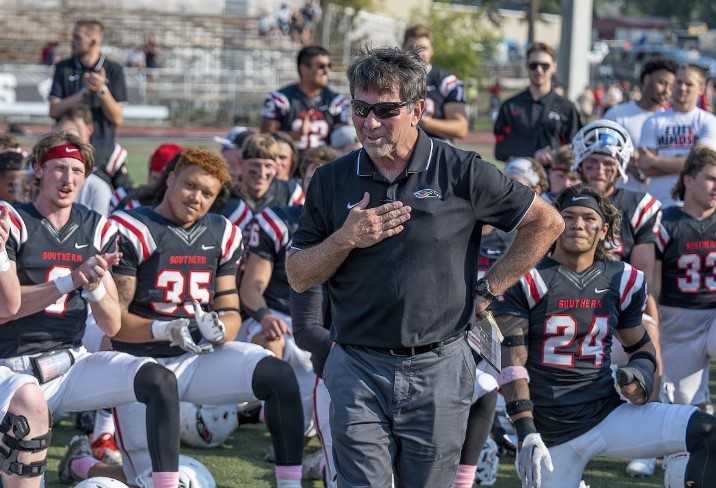 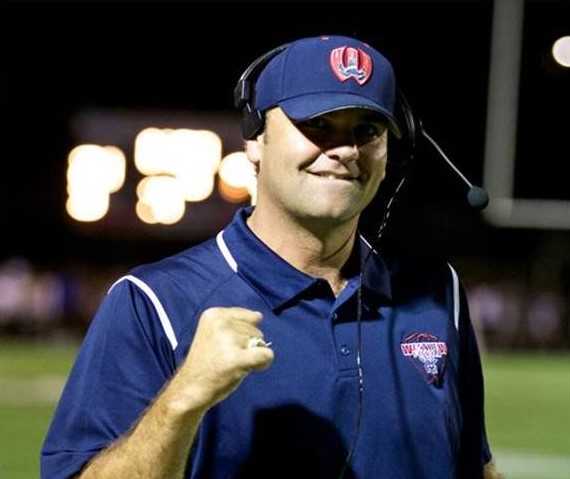 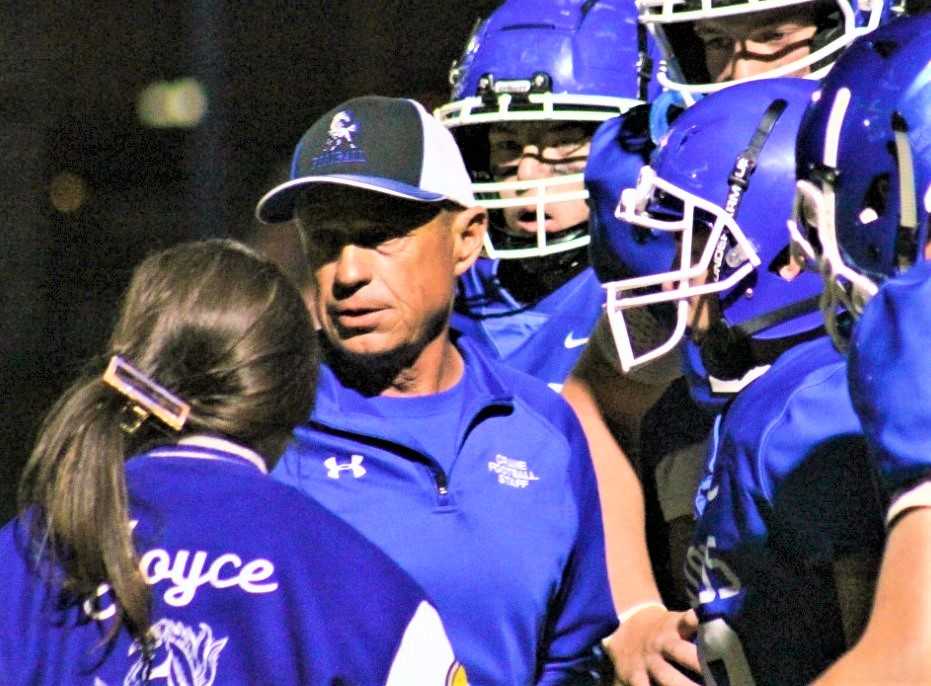 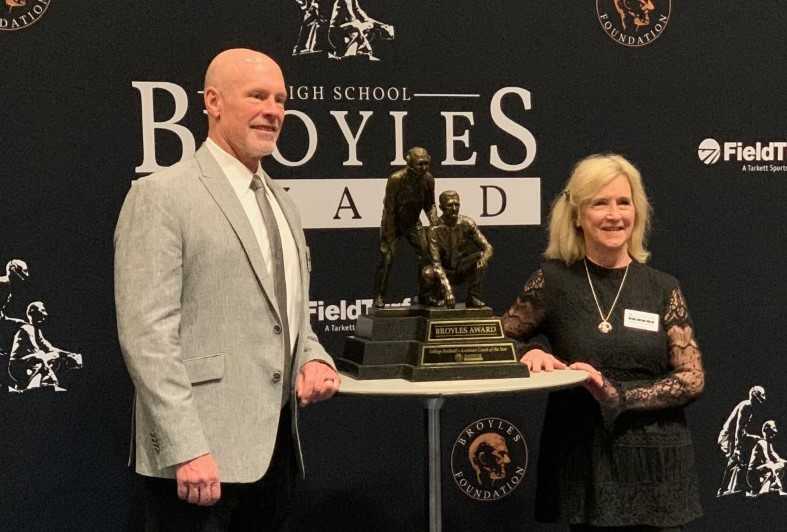 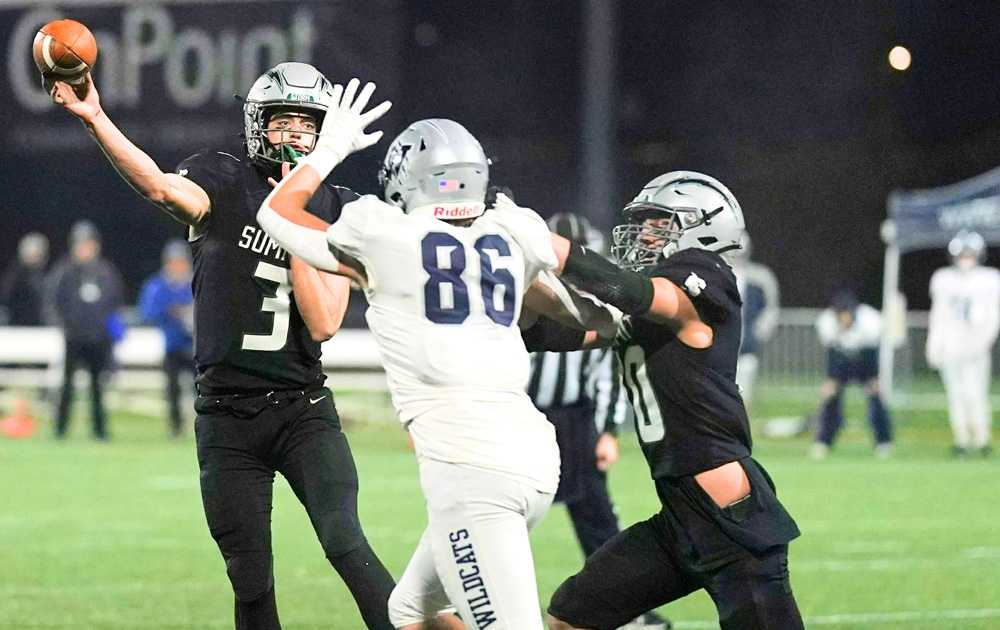 The best performers in Oregon, both week-by-week and throughout the 2022 season 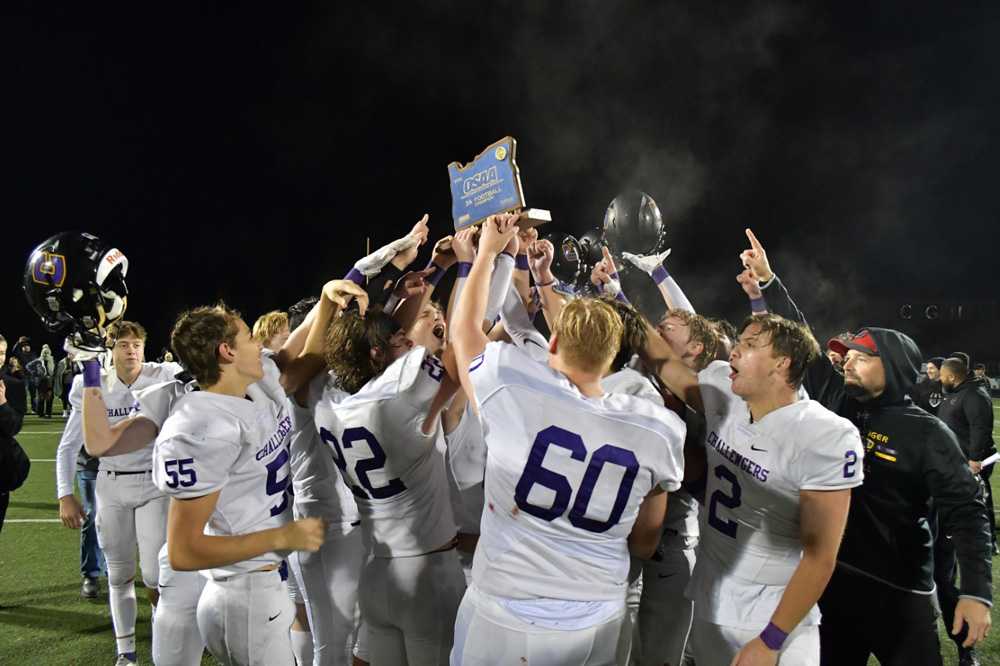 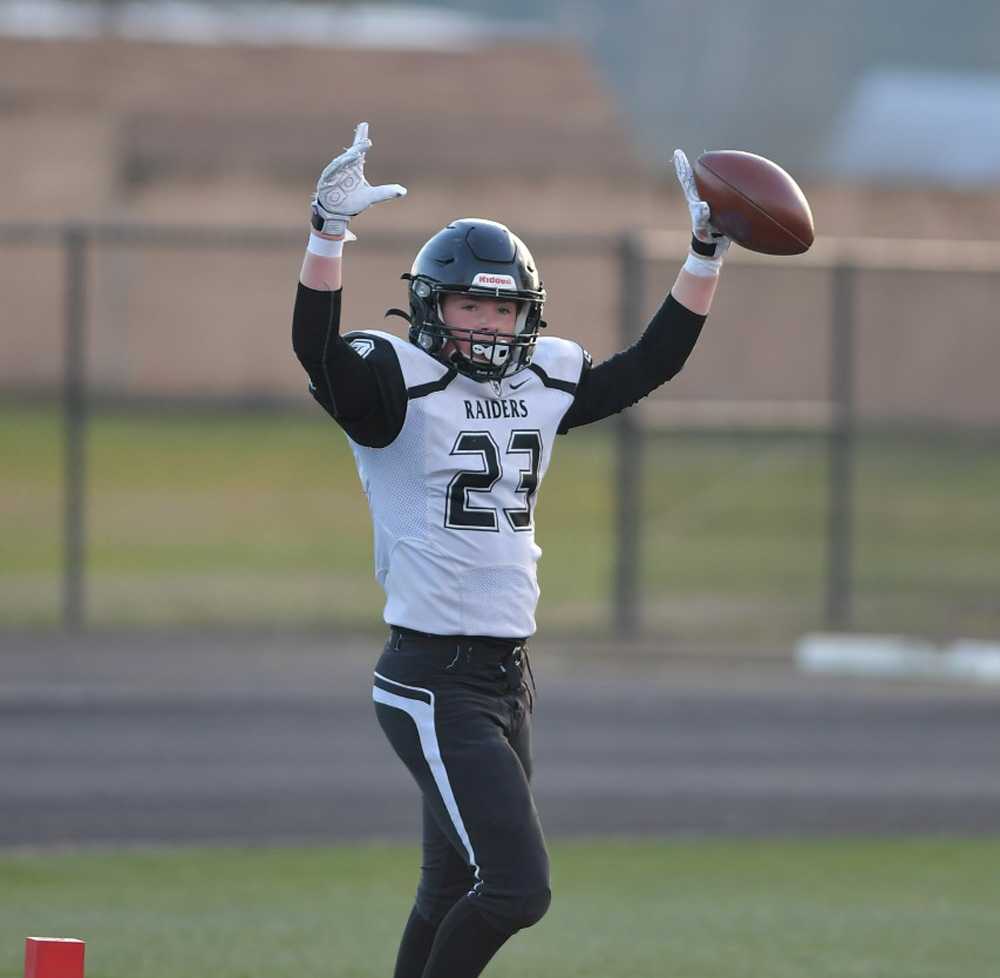 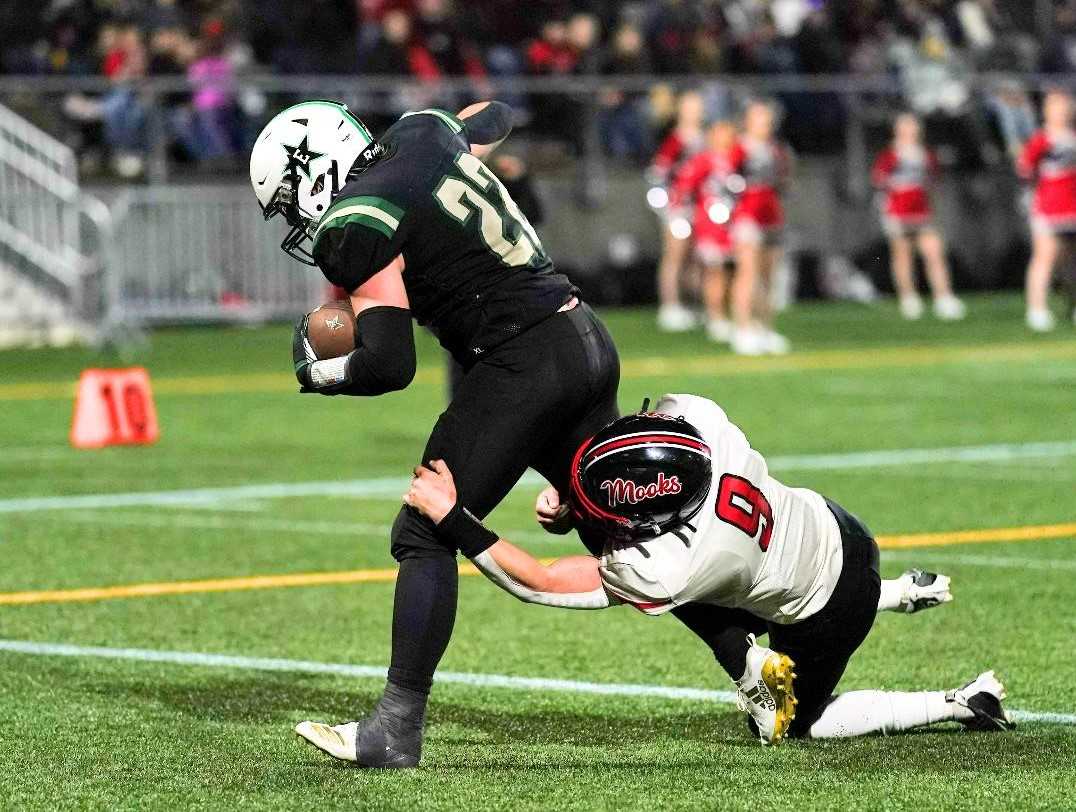 The fifth-seeded Rangers rush for 329 yards, controlling the ball for a finals-record 35 minutes, to defeat Tillamook 32-8 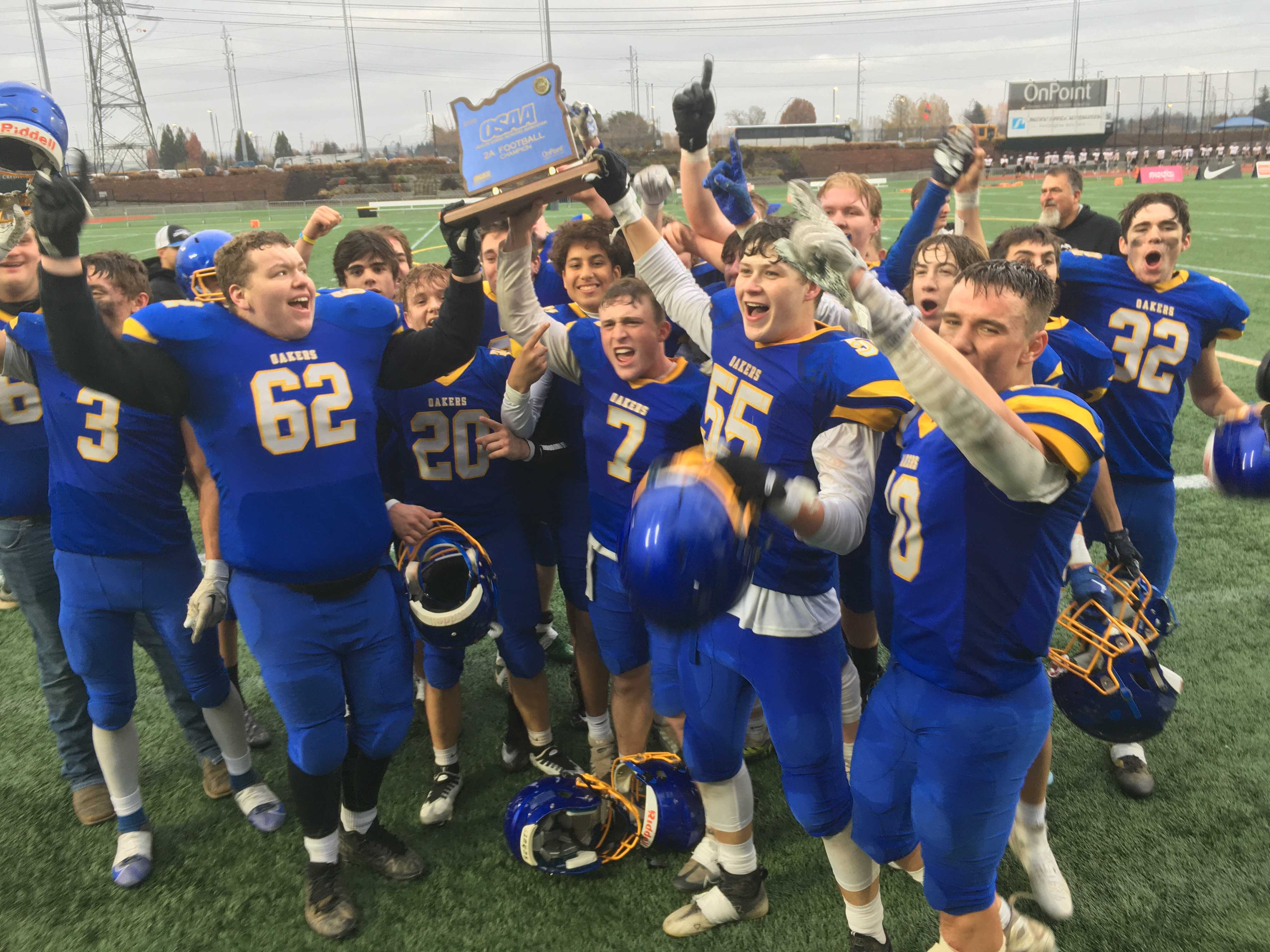 Top-seeded Oakland jumps to a 20-point lead and cruises past the TigerScots 46-32 behind Cade Olds, who runs for 243 yards 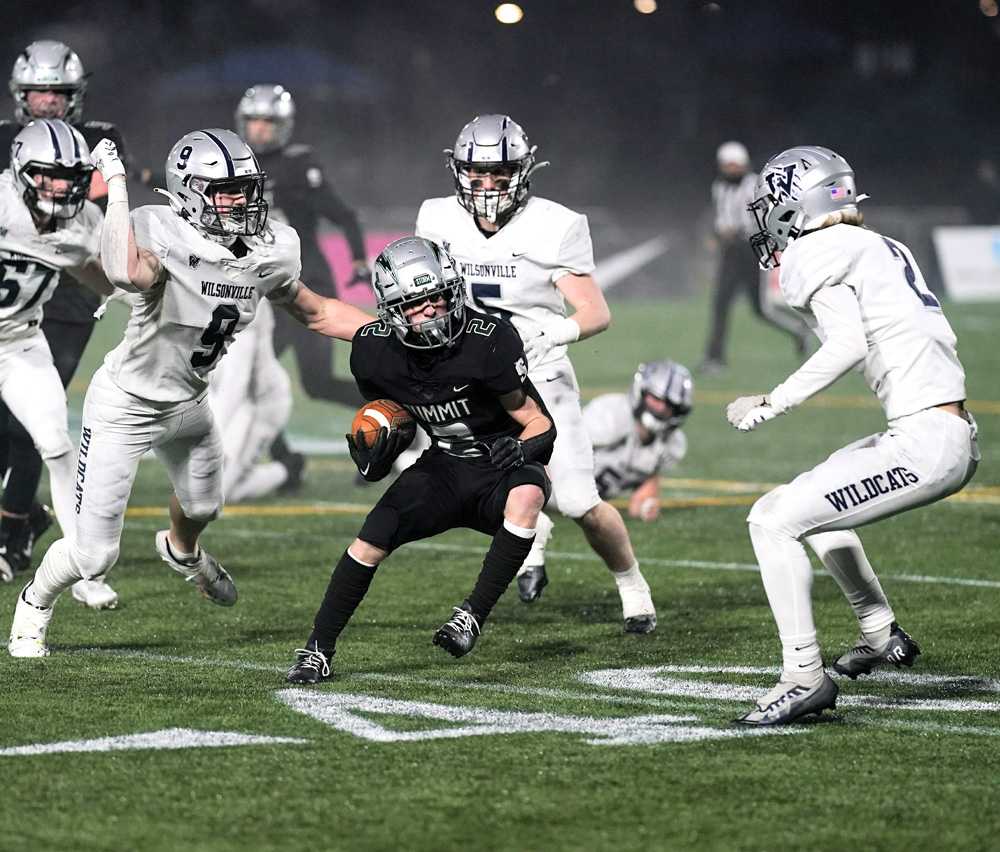 Summit defeats Wilsonville for second time this season; captures state in return to 5A 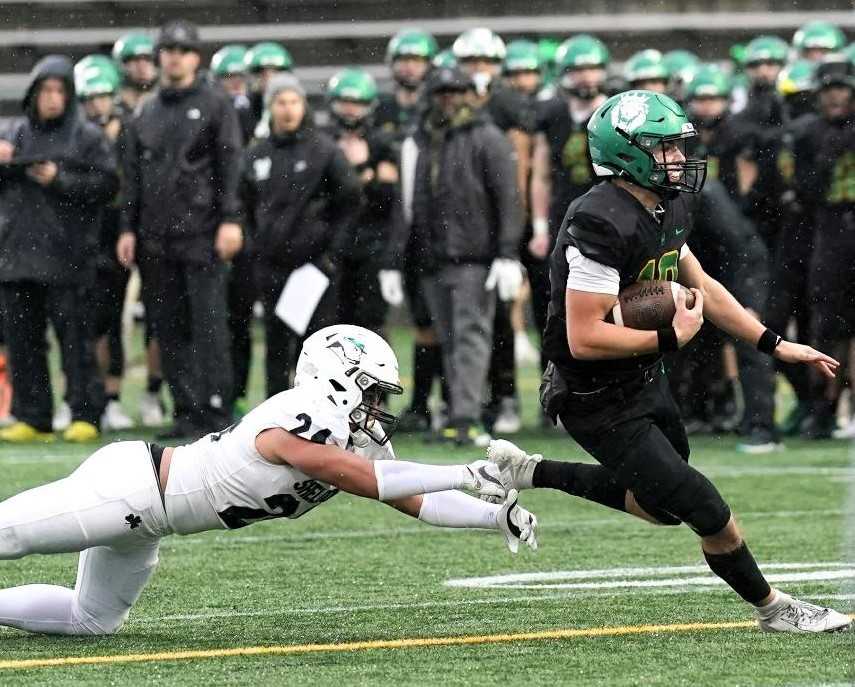 Led by QB Sam Leavitt, Lions start fast and dispatch Irish 23-14 for second title, settling a score from Week 2 along the way