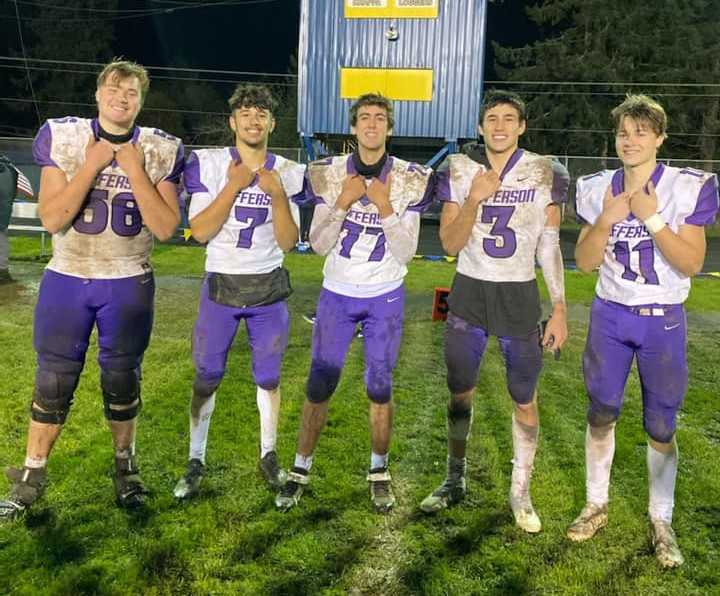 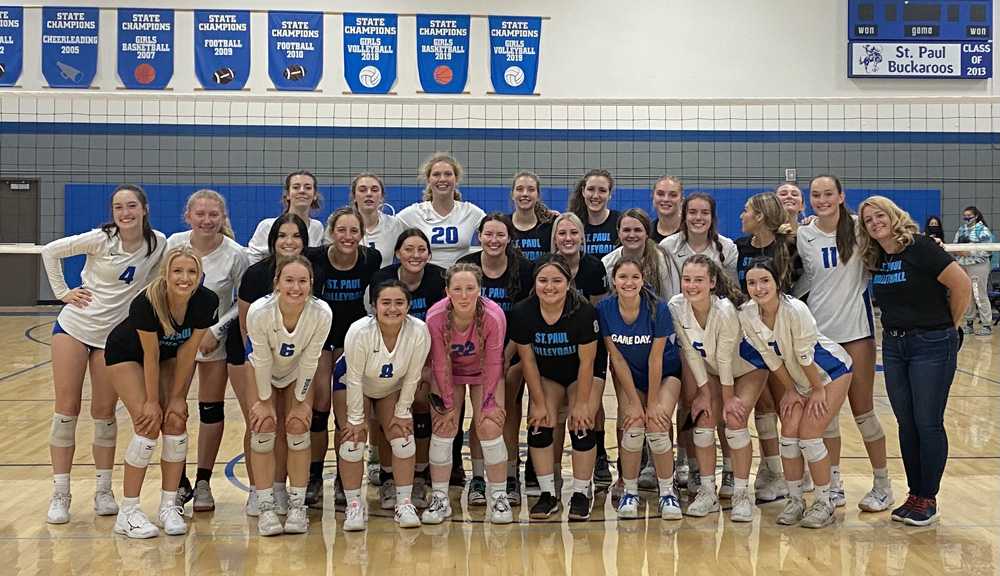 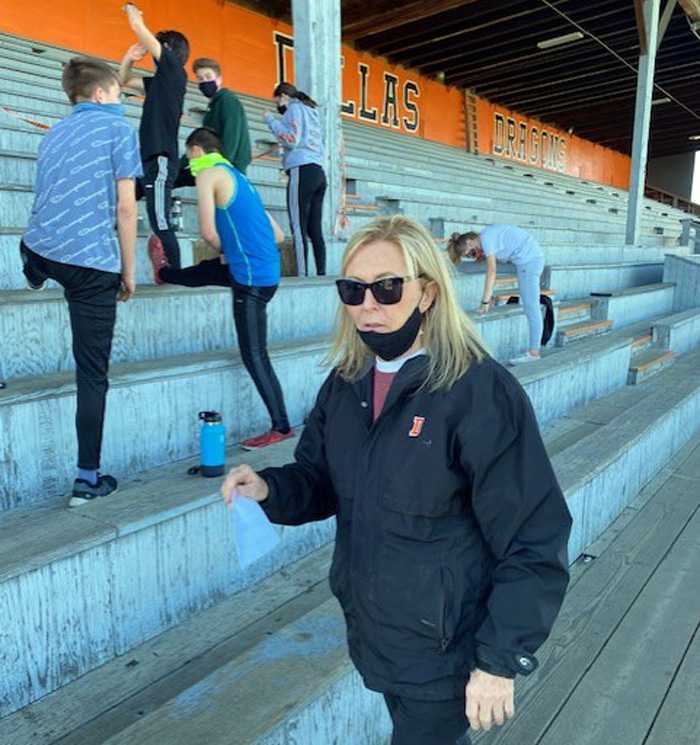 The team’s nickname is the Dragons, but the defense plays like the sharks that they are The No. 5 Warriors make four big plays in the last eight minutes to stay undefeated in the competitive Mid-Willamette Conference